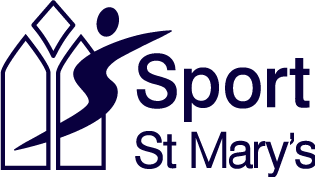 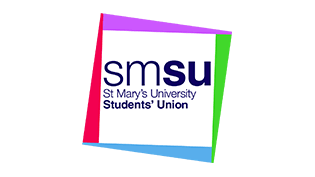 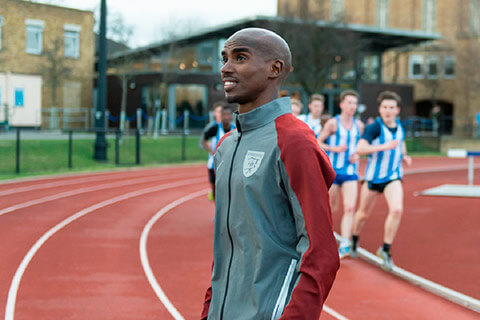 The all-weather track was opened by the Queen opened in 2012, it was then renamed after the multi Olympic and World Champion in 2017 who attended the University from 2001-2011 he was awarded a scholarship to the Endurance Performance and Coaching Centre and trained regularly before his move to the USA. The track is used by GB’s most talented distance runners including Sir Mo. The floodlit track is certified by British Athletics and comprises the following facilities; 6 x 400m lanes, Throwing Cage, Hurdles, Javelin and Shot Put areas, Long Jump and Triple Jump areas, High Jump and Pole Vault landing areas and Steeplechase Water Jump